The “Big Five” Animals You Will See on an African Safari 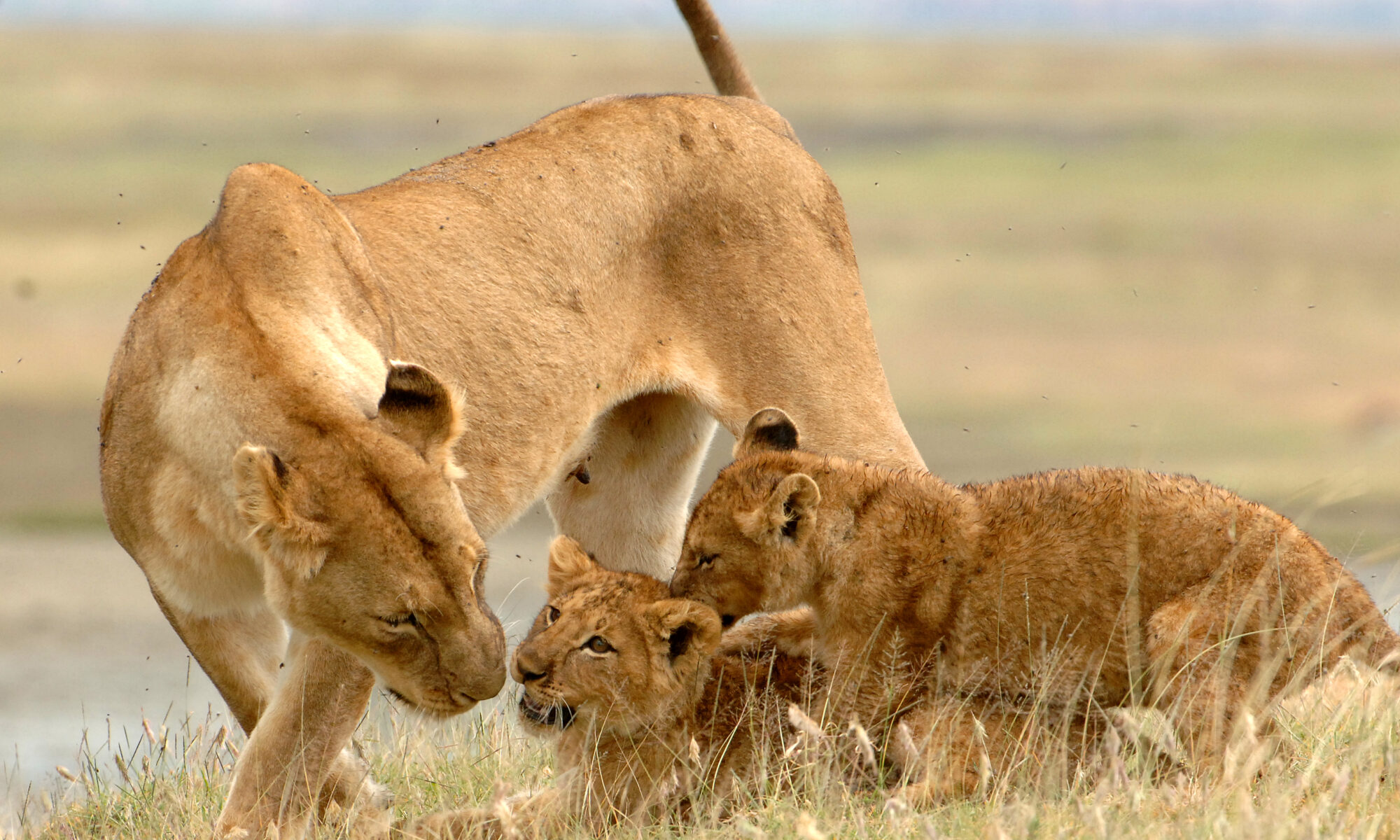 When you think of an African safari, you might picture a variety of animals roaming around in the wild. But there’s more to Africa’s wildlife than just the “big animals.” In fact, there are what’s called the “Big Five” animals that are usually associated with safaris in Africa.

If you’re planning a trip to Africa to go on a wildlife safari, then you’re likely wondering what animals you’ll be able to see. Here’s a rundown of each of the Big Five animals you will find on an African safari.

The Big Five animals are the African elephant, the Cape buffalo, the leopard, the rhinoceros, and the lion. These animals are so named because they are considered to be the most difficult animals to hunt on foot.

Where the Term “Big Five” Animals Came From

The term “Big Five” animals was actually coined by big-game hunters in Africa. These hunters would attempt to kill these game animals for sport, and the animals were considered to be the most dangerous to hunt because of their size and power.

Nowadays, the term “Big Five” animals is used to describe the animals that are most popular among safari-goers. Even though hunting these animals is no longer considered a sport, it’s still an exciting experience to see them in their natural habitat.

What are the Big Five Animals of Africa?

While there are many different animals that you might see on a safari in Africa, these are the five that are most often associated with the African safari experience.

The leopard is a large cat that is native to Africa. These animals are usually yellow or tan in color, with black spots all over their body. The leopard is the rarest of the Big Five, since it is nocturnal and wary of humans. Leopards can be found in savanna grasslands, brush land, and forested regions throughout Africa.

Lions are among the most popular species to see on safari excursions as a big and intimidating apex predator. Male lions can weigh up to 550 pounds and females up to 400 pounds. These animals are tawny or yellowish-brown in color, with a short mane of hair around their head and neck. You’re most likely to see them in the African savannah where they live and hunt in packs.

Cape Buffalo: The Cape buffalo is a large, dark-colored bovine that is native to Africa. They weigh in at around one thousand to two thousand pounds and can grow up to six feet tall at the shoulder. Cape buffalo are known for their fierce nature and have been known to charge at humans.

African Elephant: The African elephant is the largest land animal on Earth. They weigh in at around two hundred sixty to two thousand pounds and can grow up to six and a half feet tall at the shoulder. African elephants are gray or reddish-brown in color and have large ears, long trunks, and wide feet. Their tusks are made of ivory and can grow up to seven feet long.

Where can you find all the Big Five Animals in Africa?

The Big Five animals can be found in many different countries in Africa, but they are most commonly seen in southern and eastern Africa. Some of the best places to see the Big Five animals are in Kenya, Tanzania, South Africa, and Botswana. You can find the big five animals in Africa’s game reserves and national parks.

Here are some of the national parks where you can find all 5 of the Big Five animals:

Conservation of the Big Five Animals in Africa

The Big Five animals are some of the most popular animals in Africa, but they are also some of the most endangered. The African elephant is listed as vulnerable, meaning they are at risk of becoming endangered, while the rhinoceros is listed as critically endangered, meaning they are at a high risk of becoming extinct in the wild. The Cape buffalo, leopard, and lion are all considered to be near threatened.

There are many different conservation efforts underway to help protect the Big Five animals and their habitat loss. Some of these efforts include anti-poaching initiatives, habitat protection, and education programs.

African animals are truly fascinating, and a safari is the perfect way to see them in their natural habitat. So, if you’re planning a trip to Africa, be sure to keep an eye out for the Big Five animals! Seeing these animals in their original habitat is an unforgettable experience.

See all the Big Five animals for yourself on an African safari! Check out our African safari itineraries and let us do all the planning for you.