This week we’re taking a look at Ynes Mexia, a Mexcian-American botanist and explorer. 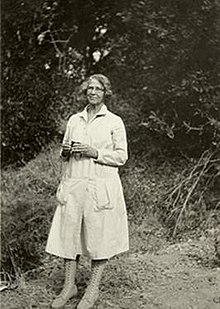 Let it never be said that adventure is only possible when you’re young. Ynes Mexia was 55 years old when she went on her first scientific mission, embarking on the beginnings of a career that would impact the field of botany forever.

Following a health crisis and a divorce, in 1909, Ynes moved to San Francisco to pursue her degree. She was in her late 30’s at the time, and this failed marriage was her second. She wanted to start again, and so she did, pursuing the study of sociology, seeking out mental and physical healthcare to improve her disposition, and, most importantly, joining the Northern California Sierra Club

It was with this club that she fell deeply in love with nature – particularly the giant redwoods that define the region. She loved the birds, the plants, and the serenity of the forest. This remained her hobby, spurring her to enroll in a variety of botanical classes at an advanced level and to begin collecting interesting specimens when out in nature. 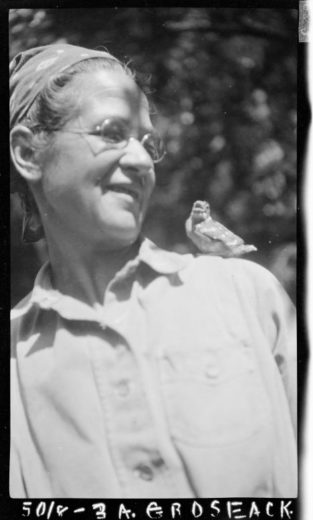 Botany did not become a career for Ynes for another twenty years after that move to San Francisco. In 1925, she accompanied a botanical group from Stanford University to Mexico. Once arrived, she set out on her own, away from the group, and remained for two years, collecting and indexing more than 1,500 specimens of Mexican flora. One of these species was named for her – Mimosa Mexia.

Of course, a woman in a scientific field met some prejudice, especially a Mexican woman surrounded by white colleagues.

Mexia felt she had found her life’s purpose, a career where she could “produce something real and lasting.” From Mexico, she ventured off throughout South America, surviving earthquakes, trekking through endless bogs and deserts, and on several occasions, having to discern which plants were safe to consume and which were poisonous. She lived with native people in the Amazon and explored that particular area at a time when it was considered nearly suicidal to do so.

She spent 13 years exploring the American continents, often scandalizing people who were unaccustomed to finding a woman traveling on her own. She didn’t mind the attention, happy to prove to the world that a woman could discover Latin America safely. She favored riding horseback, and sleeping outside, and made her living by selling her specimens to collectors and institutions.

Nothing slowed her down, whether it was tumbling off a cliff in Mexico, scaling the Andes, or inching down the depth of the rainforest in nothing but a dugout canoe. 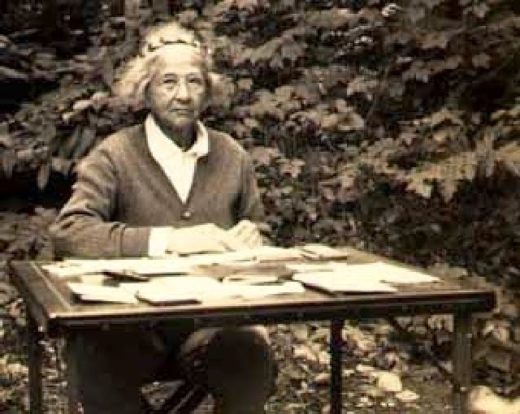 By the end of her life, at the age of 68, Mexia was considered the most accomplished plant collector of her time. She discovered over 500 species of plants, including a brand new genus of Asteraceae (daisies), and collected over 145,000 plant samples.

These numbers are even more impressive when you consider her career was only 13 years long. For comparison, Charles Darwin’s expedition on the Beagle amassed 500 samples, the same number Ynes gathered in her very first expedition.

In fact, curators are still cataloging Mexia’s full selection of specimens, most of which are housed at the New York Botanical Gardens. So far, 50 species have been named in her honor, including the daisy mentioned earlier, Mexianthus mexicanus.

Ynes remained entrenched in her passionate work until the very end, still in the field just a month prior to succumbing to lung cancer in 1938. Her legacy is one of fearlessness and tenacity. As William E. Colby, the secretary of the Sierra Club said, she had a rare courage and ventured into “lands where few would dare to follow.”