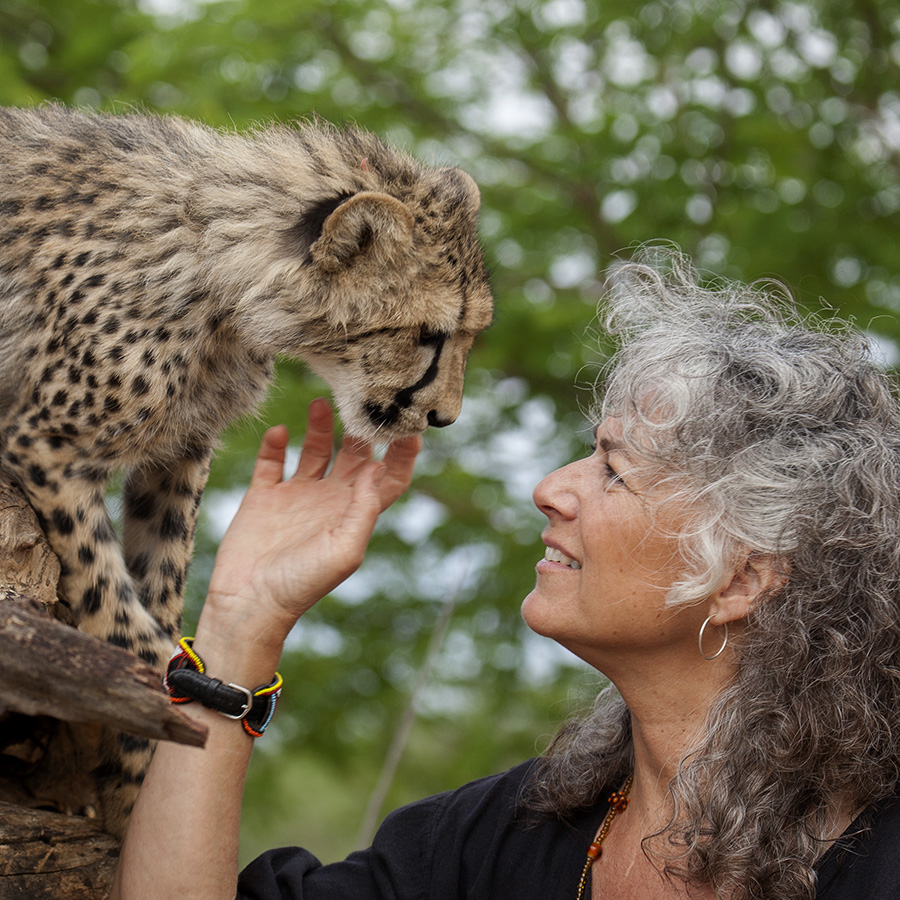 In 1974,  a zoological park called Wildlife Safari, in Winston Oregon hired on a 20-year-old Ms. Marker as a veterinary assistant. It wasn’t long before she became the clinic supervisor, and had her first hands-on exposure to captive, breeding cheetahs.

It was there that she fell in love with this majestic, and often misunderstood big cat. So in love that she found herself falling asleep every night with cheetah named Khayam curled next to her bed.

Today, over 40 years later, she has secured a doctorate in zoology from Oxford University and is considered the world’s foremost expert on cheetahs, specifically their health, reproduction, mortality, and genetics.. 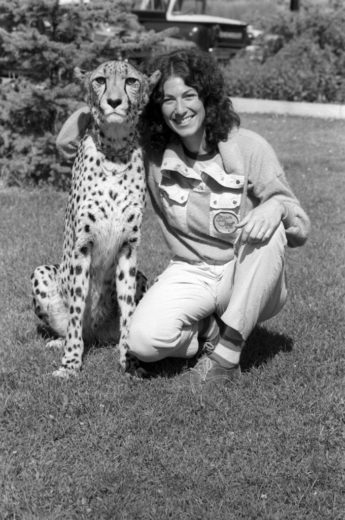 Since 1990, she has operated the Cheetah Conservation Fund in Namibia, a Tyler Prize holding conservancy focused on protecting Namibian cheetahs from human threats and researching their intricacies to better aid them in surviving a rapidly evolving natural landscape.

In addition to rehabilitating and reintroducing captive cheetahs into the wild, Marker has put extensive groundwork into addressing the threat of human ranchers, who often kill cheetahs to protect their own livestock. While attitudes are still wary about any large predator, the CCF-backed introduction of guard dogs to many Namibian ranches to prevent cheetahs from approaching, thereby reducing the risk of them being shot.

Natural issues, like an overabundance of invasive thorny underbrush, which obstructed cheetah hunting spots and prevented many from being able to feed have also been addressed. In the case of the thorny bushes, Marker oversaw an effort to raze much of the problematic weed from safe hunting grounds for wild cheetahs.

She continues to search for solutions to deeper problems, namely the lack of genetic diversity among breeding cheetah populations. Her celebrated work and continuing contributions to the world of wildlife preservation have made her a permanent member of the scientific community, and the greatest champion of her beloved cheetahs. 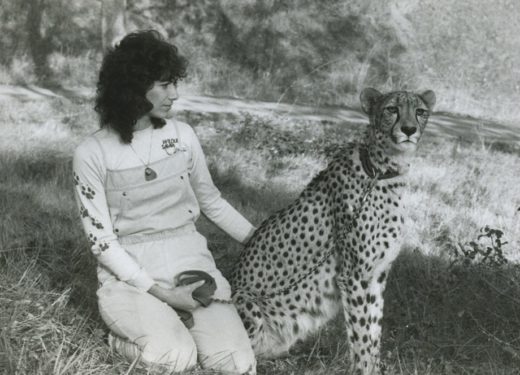 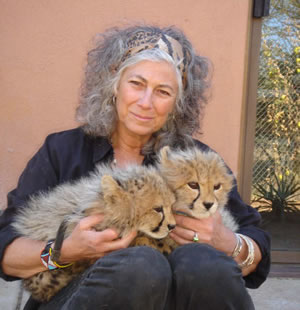 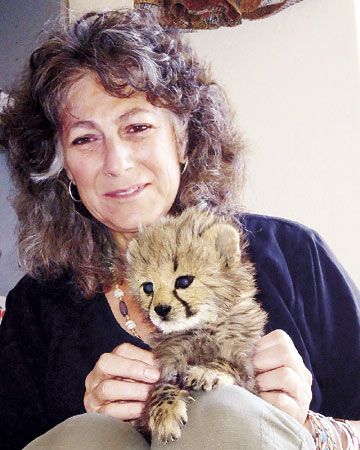 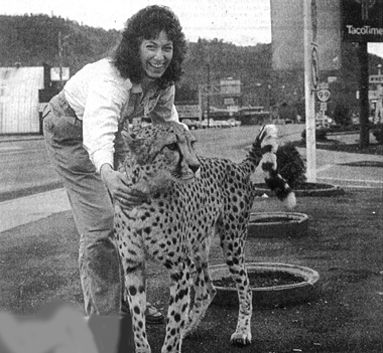